We believe that the story you tell—both visually and written, on the web and off, in video and in person—must be as good as the services you offer.

We are a core group of creatives with decades of experience in both the startup and agency worlds.

A brand is the sum of the experiences people have with it. A good visual identity can set the tone for those experiences and create consistency across all touch points.

Marketing websites need to tell a compelling story and drive your audiences to take action. We design for conversion. Looking great is just an added benefit.

Hand-in-hand with UX research, application design is the practical, usable result: a product you can build with confidence.

Lights! Camera! Action! On the modern web, video drives engagement. Tell a more compelling story about who you are and what you do... with video.

Search engine optimization can seem like modern day magic but we know the science of it. Improve your rank and drive more traffic to your website.

We’re up-front about everything from our pricing to deadlines to honest feedback on your current brand or programs and we welcome honest feedback from our clients. It’s the foundation of any truly good collaboration.

We call ourselves ‘creatives’ but we believe that term applies to everybody and that nobody knows your product and your audience like you do. When we work together on a project, we are all members of one team.

There are a lot of products and services in the world that do more harm than good and we want no part of them. We want to work with companies we can believe in; companies that we genuinely want to see succeed. That motivates us. That drives us to go above-and-beyond to create something ah-maz-ing! 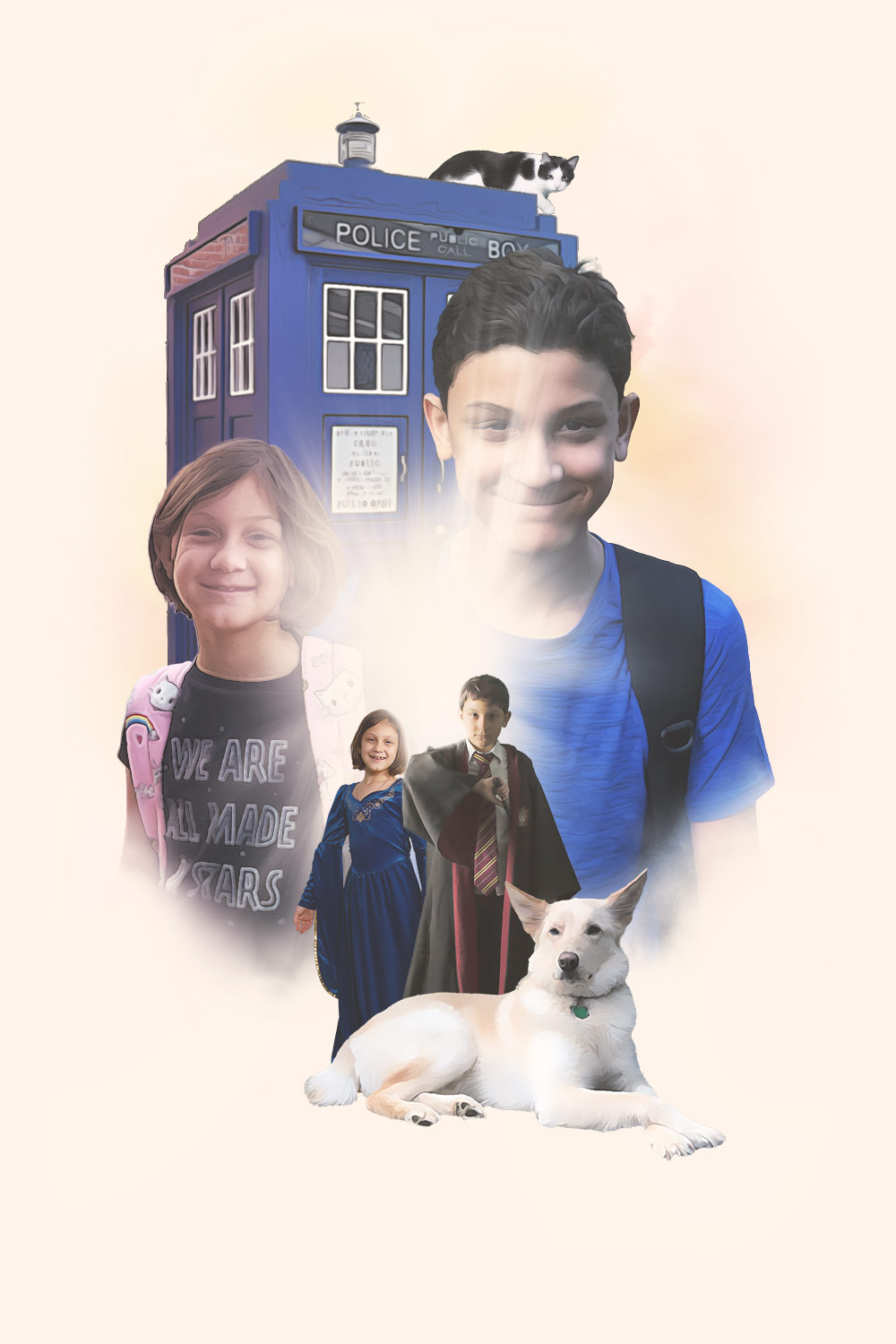 What's in a name?

Life is more than just work. It’s family, too. Chat built this agency out of his freelance business and named it after his son, Ash, and his daughter, Elle. Ash and Elle became Ashandelle, a magical place where ideas can be made real.
‍
(Wolf, the dog, and Rodie, the cat, are also part of the Clussman family, just not the company name.)